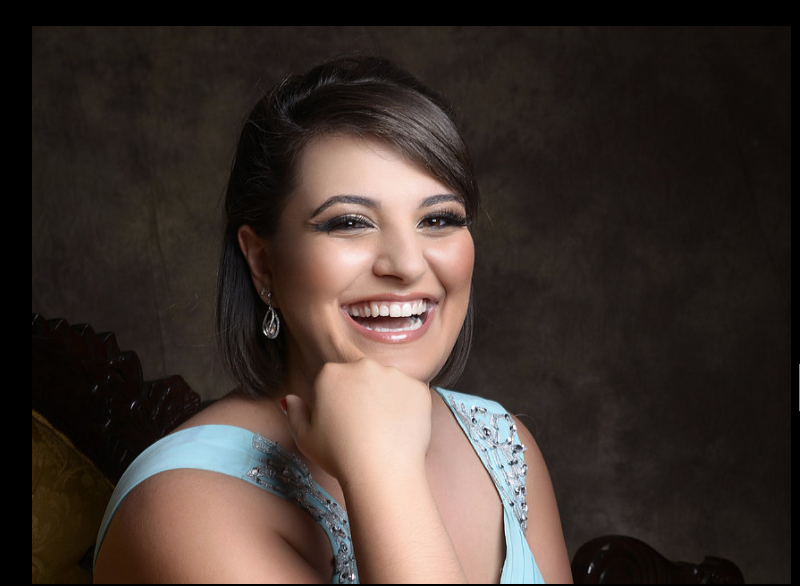 Having started classical singing at the age of 14, Teresa has entertained audiences with her big voice and even bigger personality around the UK, in Europe and in Africa, performing at weddings, parties, holiday resorts and many military and corporate events.

Teresa started her professional training privately followed by a year intensive course at the Italia Conti Academy of theatre arts, where Teresa was named Singer of the Year. During this time she also competed around the UK bringing home many victories and gaining experience on stage. Her biggest achievement during this time was to perform at London’s O2 Arena.

Following this, Teresa has performed for charity, in particular the Royal British Legion, which resulted in her performances at the Yeovil Town FC on many occasions.

2014 when Teresa was asked to perform her Classical Crossover show at the Sensatori resorts in Egypt, Crete, and Tenerife.

2014 and 2015 when Teresa performed at the prestigious Union Chapel, London and Wiltons Music Hall London, with the rapper ChozenOffical, combining Rap and Opera.
Throughout this time Teresa also performed with many Military bands across the UK.

​Teresa can now be seen performing at various weddings venues and corporate and private events, across the UK and worldwide.

Musical Theatre and Songs from Film

2. Songs from Stage and Film

We were so privileged to be able to have Teresa sing at our daughters wedding on Saturday 12.09.15, I cannot express how amazing Teresa’s voice is. Although such a happy occasion I think most of the congregation had tears in their eyes. We could not recommend anyone more highly. Just fabulous. Jill and Barry Coomber – Wedding (2015)

We cannot thank you enough for singing at our wedding. You were totally amazing in every way. Your voice is magical and your personality stunning. All our guests were blown away by how fabulous you sang. You created such an atmosphere you made the ceremony, without you it would not have been the same. The comments made by everyone was that you were fantastic and such a lovely person, mingling and laughing with them and we totally agree…you are special. I wish we could do it all again…. thank you so much, brilliant, fantastic, fabulous and so much more. Ann and Darren – Wedding (Newstead Abbey 2016)

We were very pleased when Teresa agreed to come and sing at our sisters house for her 70th birthday celebrations. What a lovely time we all had. Teresa has a beautiful voice and a large repertoire of songs. She also sang 6 other songs that we had chosen. We were very impressed with the sociable and friendly way she interacted with us all. We would highly recommend her as a singer for any occasion. Edna Chegwidden – Birthday Party (2016)