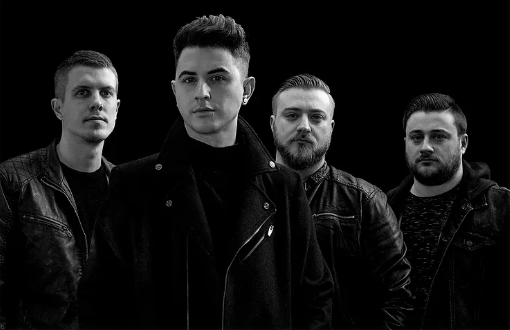 Formed in 2014, ProtoStereo quickly turned heads gaining various bookings and a loyal local following for their high-quality modern rock covers show. Regarded amongst many agencies as one of the best alternative rock covers band on the live entertainment circuit. Frontman George Foster delivers not just rock style but backs it up with the highest quality vocal.

ProtoStereo‘s attention to musical detail, high energy and passion for what they play keeps supporters and clients coming back for more.​

ProtoStereo also performs a tribute show dedicated to just The Killers and Muse, replicating the bands sound as close as the real thing. From vocal and guitar effects to samples, backing tracks and harmonies, an uncanny likeness to both bands was soon apparent and fans soon discovered how much both of these great bands sounded together in the same set.