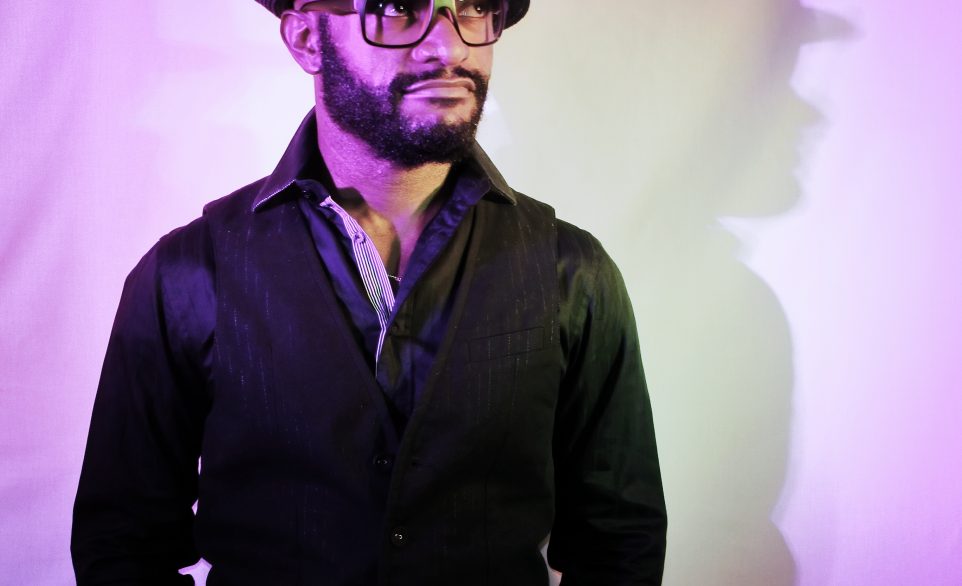 Having sung professionally for over 25 years, Noel Stevens was well-known throughout the 1990’s on the Gay Scene, playing numerous live venues, music bars and clubs the length and breadth of the UK, from The Nightingale in Birmingham to The Wow Club in Cardiff. Over the past 15 years, Noel has focused primarily on weddings, anniversaries and other private functions including major events such as Party in Wandsworth Park (for Unibond), Hilton Hotels and more recently, over the past five years, at Casinos across the country.

Noel’s vocal repertoire covers a wide genre of music but he focuses mainly on Reggae, Soul and Motown. He is used to playing to different types and sized audiences and adjust his performance, seamlessly, to suit the occasion. In addition to Noel’s solo work, he has worked along-side artists such as Gabrielle, Dannii Minogue, Ce Ce Peniston and many top backing singers.

For 2016, Noel is returning to venues overseas and will be taking at least a couple of months to work throughout Spain and elsewhere. Currently, he has over 25 bookings in Southern Spain for May alone. From mid-July, Noel will also be squeezing in a month in Israel, Eilat, as Lead singer with a live band called the Might Dukes and will be returning to Spain late August for six weeks, due to demand.

Ultimately Noel’s commitment remains with his loyal venues here in the UK and his intention is to expand on the reliable reputation he has built over the decades.