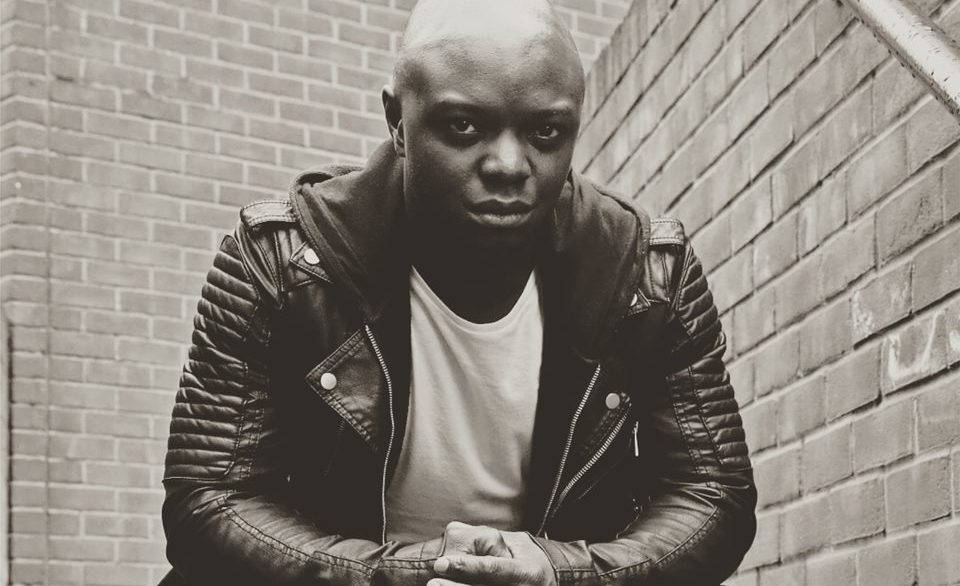 Nathaniel trained at Mountview Academy of Theatre Arts and made his professional West End debut playing Stevie Wonder in Dancing In The Streets (Cambridge Theatre and UK tour) and has since reprised the role for Flying Music on a National Tour.

Concerts include The Legend of Jeremiah (Prince of Wales), West End Exposed and Terrence T-Bone Frierson (the Pigalle Club) and Elegies for Angels, Punks and Raging Queens (Soho Revue Bar/Rebel Theatre). Nathaniel was the Music Supervisor for Walk In The Light at The National Theatre (Lyttelton), a concert celebrating 50 years of Black Artists in British Theatre.