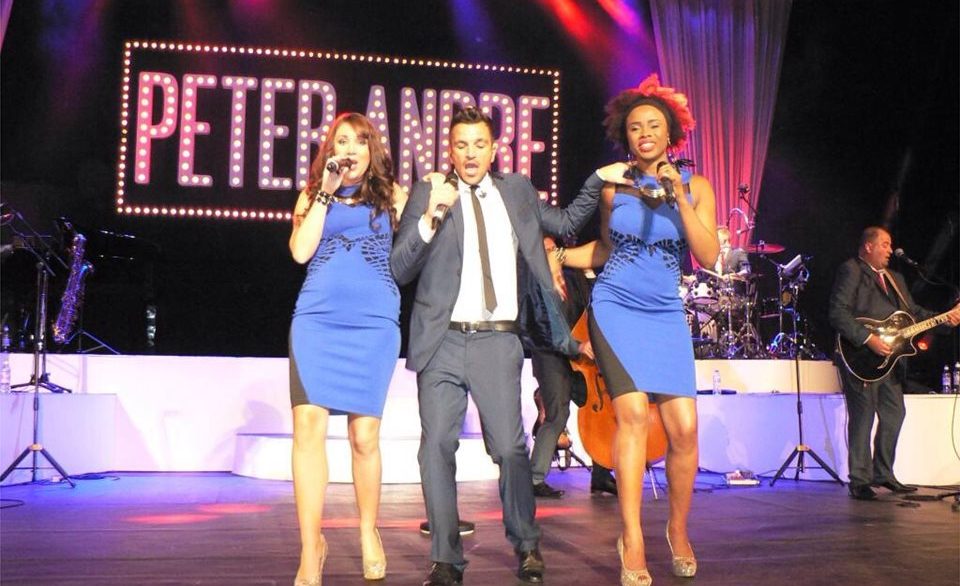 Laura has a BA Hons vocal degree at the ACM in Guildford. She is a professional vocalist currently on a UK tour with Peter Andre as a backing vocalist with his 10 piece band. She’s also found doing live sessions, functions, theatre and live events. She run top London party band ‘Bring the party’ and has recently completed cruise contracts for Celebrity cruises, Voyagers of Discovery, Disney and NCl and she’s in the ACM Gospel Choir. She has worked with artists such as Joss Stone, Beverley Knight, Russel Watson Michael Ball, Pixie Lott and many more. She has previously worked as a redcoat for Butlins and an entertainer for Thomson.