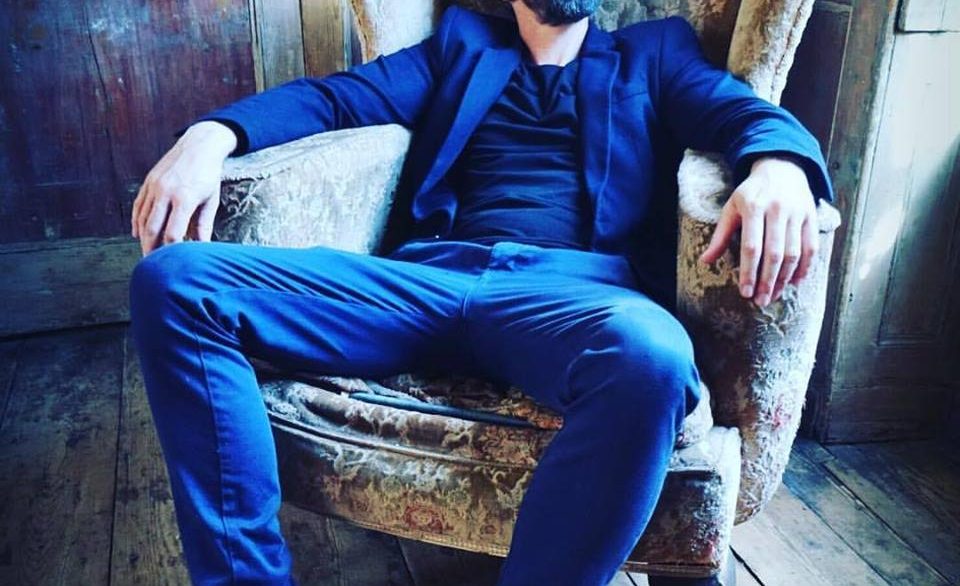 Julian Deane has been wowing audiences across the country with his genius punch lines and perfect delivery. His witty writing skills have been put to use on Matt Forde’s Unspun (Dave Channel), which he wrote on in 2016.

This year, Julian will support Paul Chowdhry on the highly-anticipated tour Live Innit. Having first performed stand up in 2005, Julian’s brilliant, utterly original and hilarious routines have earned him appreciation, recognition and praise from audiences across the country as well as prominent figures in the comedy industry.

Furthermore, he has proved his talent by winning some of the most prestigious stand-up comedy competitions in the country and is also in big demand as a writer (Mock the Week, Never Mind the Buzzcocks, Morgan Spurlock’s New Britannia)

All of this makes him a terrific act with a hugely exciting future ahead of him.

“It’s just a matter of time before Julian Deane gets a boost up the comedy rankings. His trick is to make you think you’re watching standard stand-up fare, then twisting expectations with sharp, original punchlines.” – THE INDEPENDENT