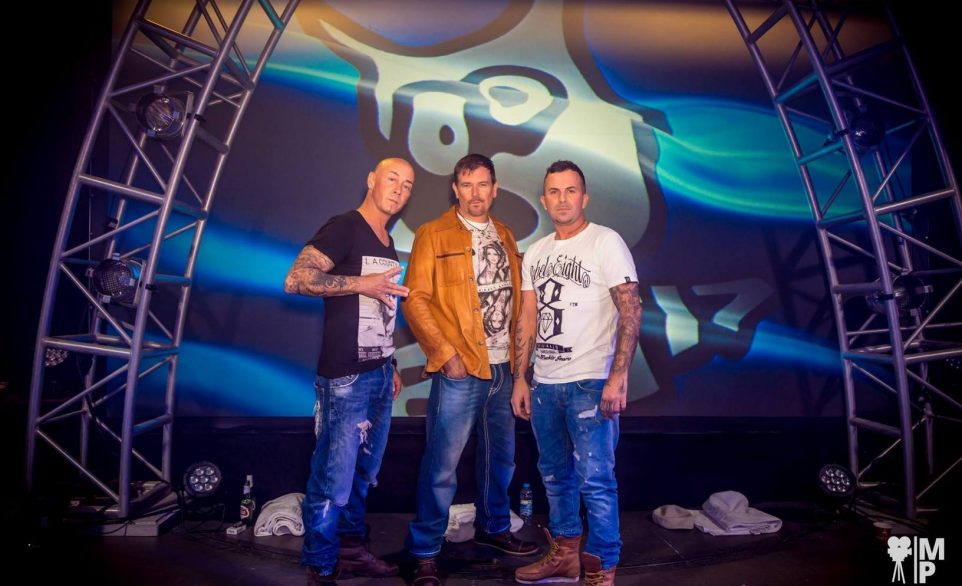 Formed in Walthamstow, London in 1991, the group have achieved 18 Top 20 singles and four Top 10 albums and were one of the UK’s most popular boy bands during the early to mid-1990s. Their boy band style was unique occasionally blending rap and pop in songs such as “House of Love” and “Let It Rain”.

The group have currently based on BPI certifications sold a minimum of 1.8 million albums and 1.8 million singles in the UK alone. As of April 2012, the group have sold 18 million records worldwide. They are frequent headliners at McGettigan’s, JLT in Dubai.

The band began in 1991 when Tony Mortimer was promised a record deal after he showcased his own material. The deal was granted under the condition that he form a group, which was the format London Records were looking for. Mortimer soon formed a trio with Terry Coldwell and John Hendy.

The group was named East 17 after the postcode of their hometown, Walthamstow. The original roles in the band were soon altered when Brian Harvey, who was intended to be a back-up singer and dancer, was heard singing along during a recording session and was then duly promoted to lead vocalist.