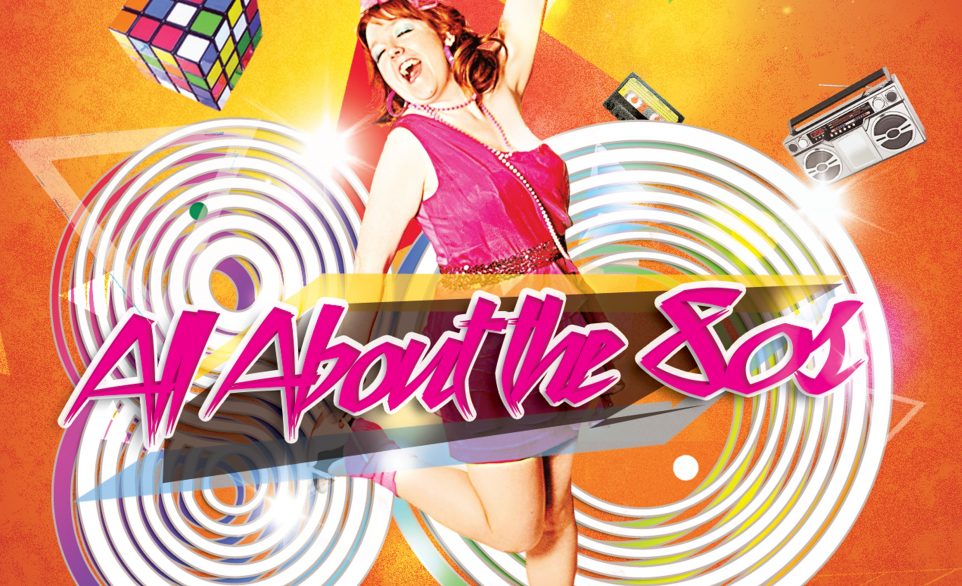 Tune up your air guitar and pull on your leg warmers for the ultimate night of power ballads, rock anthems and dancefloor hits! Maddie Cole lends her powerhouse vocals to this high energy party night where rock goes up against pop to decide once and for all who ruled the 80s!

Classically trained and with a wealth of experience spanning over 15 years, Maddie is one the UK’s most versatile and diverse performers. With her extensive repertoire, she has entertained audiences throughout the UK. Amongst others, her theatre credits include Glenn Miller musical The Bugle Boy (West End and Touring), CBeebies Live! (2014 Arena tour), Sister Act (Kilworth House Theatre), We Will Rock You (Kenneth More Theatre) and she is a member of Pink Floyd tribute band The Floyd Effect. As a session performer, she appears on debut solo album from Jon Lee (S Club 7) entitled “Fallen Angel”.

Maddie is also available as:

All About the 60s – a celebration of the music of the swinging 60s featuring Lulu, Dusty Cilla and many more…

All About the Babes –  a one-woman multi-tribute act in which she appears as four divas in one night: Adele, Katy Perry, Lady Gaga and Meghan Trainor