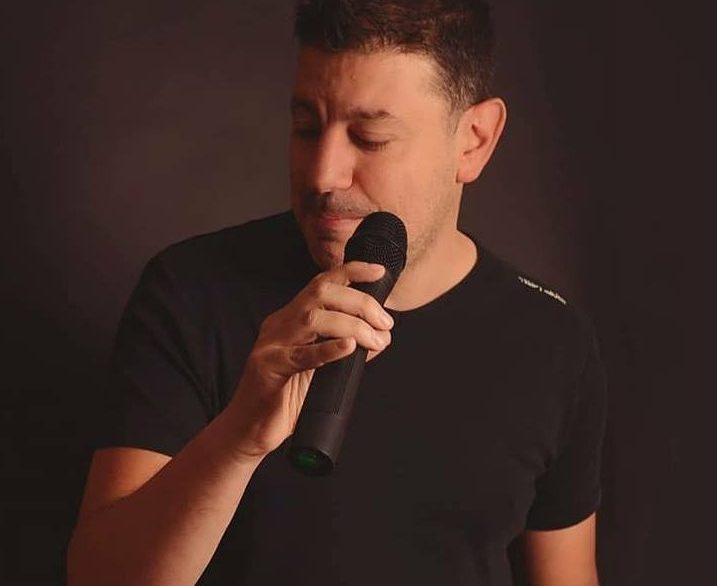 Born in the mid 70’s to Greek Cypriot origin, Alex Stassi grew up listening to Motown records in East London as a child. Having already become a published cartoon artist, Alex is now known as the ‘Human iPod’ after 15 years’ experience being a professional singer. Alex has the greatest set of songs from the 50’s all the way up to the present day. Singing a vast range of styles and genres, he has excelled in his craft to become one of the most exciting performers on the circuit with 500+ songs and counting, under his belt. Not just a singer, Alex has a comedic side to his show with his antics, such as dancing on tables and bringing members of the crowd onto the stage with him, getting everyone involved. Always seeking the attention of his audience, Alex has an unequalled take on performing songs by his idols – and your idols too.