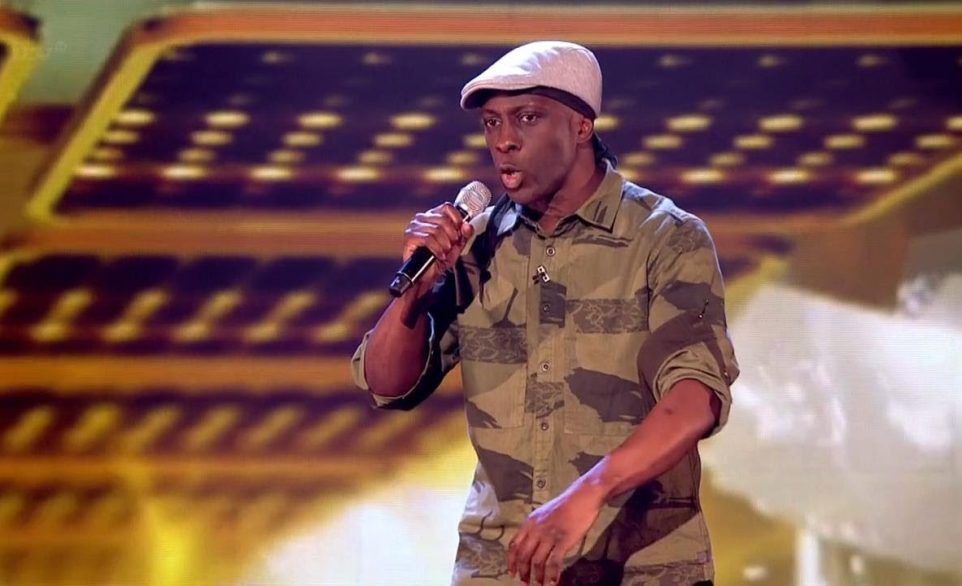 As well as appearing many times on Channel 4s BALLS OF STEEL as the Militant Black Guy other TV credits include; BBC1 The Jack Dee Show BBC2 The Real McCoy BBC1 Stand up Show BBC2 Malai Monologues. ITV3 Dan and Dusty Show Channel 4 Get up and Stand up.

Toju’s live appearances include Universities, Top nightspots the length and breadth of Britain, as well as overseas where his unique act is in great demand.

Apart from this, his talent as a scriptwriter has been recognised, as he currently working on a script for a possible TV series.

The man’s talents are unbelievable, and he has earned the reputation as one of Britains top comedians.