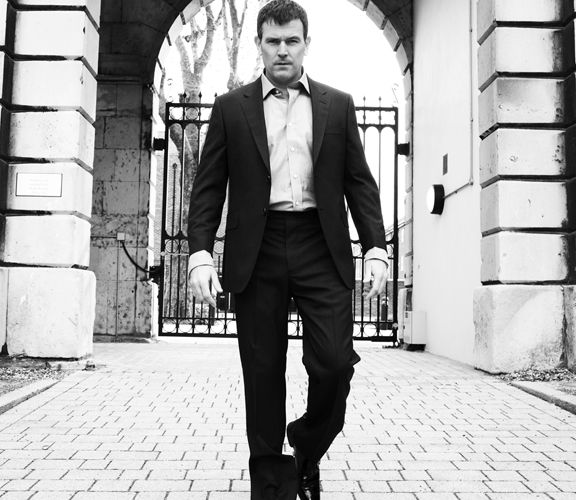 Robbie discovered his love for music, at the age of five when he started studying and playing the drums, singing and songwriting. At the age of 16, he signed his first record deal with Street Sound. Following this event, he went on to develop a career via several eminent collaborations including; Craig David (“Woman Trouble” – 2001), Victoria Beckham (“I Wish I” – 2002), Gerideau (“Who’s The Better Man” – 2001), Shola Ama (“I’m Yours” – 2000), Conner Reeves, Toby Smith (Jamiroquai), Stewart Zender (Jamiroquai), Gary Barlow (Take That) and Alan Glass.

Robbie’s unique lyrical phrasing and ability to song-write, coupled with the technical perfection of his vocals, enabled him to break into the mainstream with the hit single “Woman Trouble” in collaboration with the Artful Dodger. This huge European success gained him recognition from the British Academy of Composers and Songwriters as the Ivor Novello Award winner for Best Song (2001), a reflection of his songwriting talent and his contribution as a creative source within the music industry. Furthermore, the single “Woman Trouble” earned Robbie the Dance Star Award for Best Song (2001), and was also included in the triple-platinum selling soundtrack to the film “Bridget Jones’s Diary“.