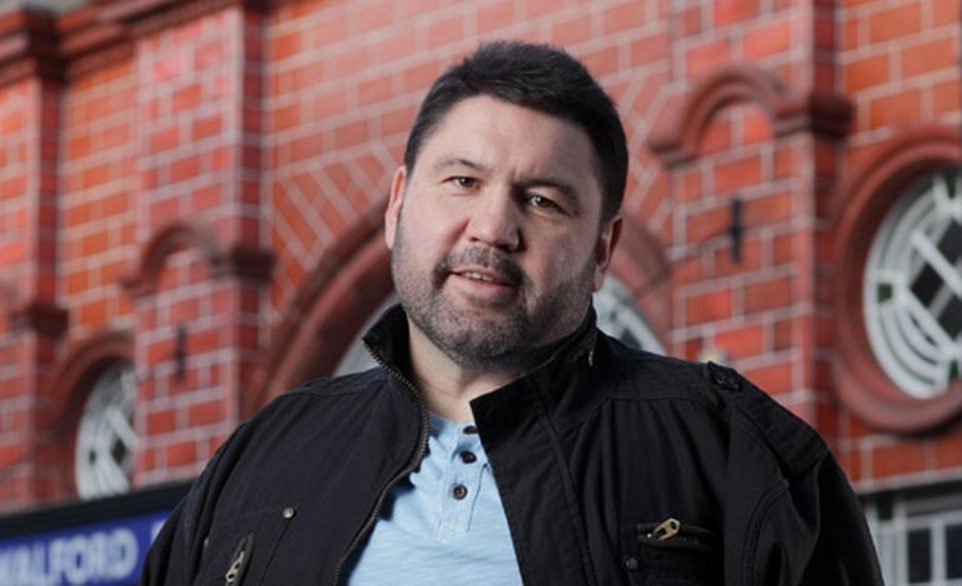 Multi-award winning comedian, actor and writer Ricky Grover has an impressive list of TV & film credits and is a hugely popular and explosive act, on both the national and international comedy circuit. Born and bred in the East End of London, Ricky was an ex champion boxer and hairdresser before taking the comedy scene by storm.

On the comedy circuit Ricky is best known and loved for his comic character ‘Bulla’ (gangster and social commentator). Bulla also appeared as a regular guest on – The 11 o’clock Show and was interviewed by Michael Parkinson (YouTube). Bulla continues to be an opinion former, writing a monthly column in Front magazine and ‘Bulla’ the film is currently in production.

As well as comedy clubs and corporate appearances Ricky is in demand on the Armed Forces Comedy Circuit, regularly playing from our Troops abroad.

A prolific writer, Ricky has written and starred in three short films, receiving international acclaim. The UK released ‘Punch’ won him the prestigious Silver Bear Award and ‘Hungry’ (broadcast on Channel 4) won him the Best Actor Award at the Brest Film Festival. His latest film, ‘Therapy’, is currently in production.

“Ricky Grover, born and bred in London’s East End, is probably one of the funniest men I have ever seen “ – The Independent on Sunday, August 2006