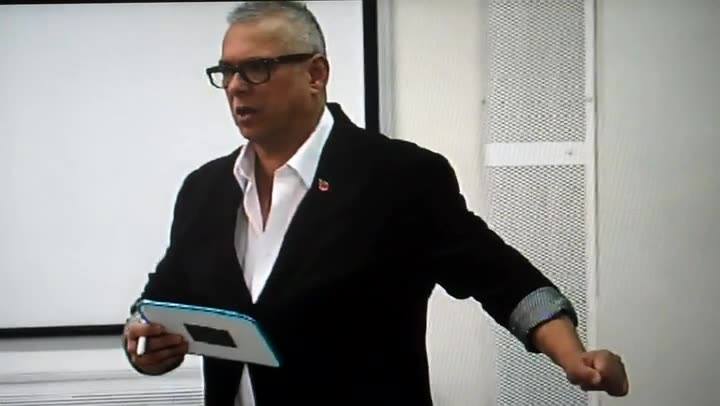 Rick says he DOESN’T read minds…but whatever other explanation can there be?

Rick Martyn, the Mind Bender, walks on to the stage, and the first thing he says is that he is not psychic, and then proceeds to perform an array of “experiments” that defy any other explanation.

He makes predictions and revelations in a sharp, funny and bemusing way. He leaves you convinced that he has insights that can only be achieved by some kind of “sixth” sense.

Past achievements include becoming the British Champion of Illusion and the British Magical Grand Prix Champion in 1999.

A professional performer of over 30 years, Rick has travelled the world performing on Luxury Cruise Ships and 5 star hotels with his award-winning show. Now based back in the UK, he is available to bring his unique take on “Psychological Entertainment” to your venue.