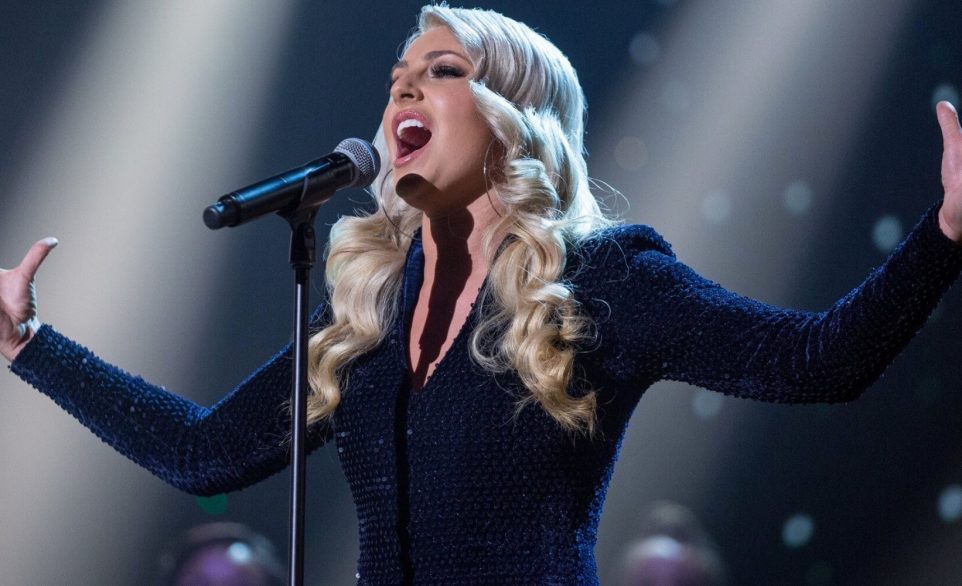 Holly is a 22 year-old vocalist & pianist from Milton Keynes in the United Kingdom.
Holly’s passion for music developed from a very early age, having experience over the years performing in many different venues across the world in corporate, high profile charity events and weddings including the celebrity wedding of Mark Wright & Michelle Keegan.
She has recently been flown out twice to the Seychelles to perform on behalf of ‘Goldstone Live’ for an elite event.
On top of being a soloist, she has been performing with live bands for over 3 years at prestigious events including supporting Jess Glynne at Grosvenor House Hotel, ‘Mcfly’ at the Principality Stadium, and alongside Scott Mills at Superdrug’s annual conference. Other VIP corporate do’s include Pandora, Odeon, Next, deVere Group & Virgin Media.
Her biggest performance to date took place this January 2017 when she was chosen to be one of the 6 finalists to perform live on BBC 2’s Eurovision ‘You Decide’ competing to represent the UK.
Holly is also the voice of MK Don’s football team’s anthem song, singing ‘Amazing Grace’ played at every home game.
For 3 years, Holly has worked for First Family Entertainment in leading roles in their pantomimes at Aylesbury Waterside Theatre, playing ‘Wendy’ in Peter Pan, ‘Beauty’ in Sleeping Beauty, and as the title role of Cinderella.
Last year she had the pleasure of working for Qdos Entertainment playing ‘Princess Jasmine’ in their Panto ‘Aladdin’ at The Mayflower, Southampton with Duncan James and Joe Pasquale.

Based in
Midlands UK